NSR Planescape - The Plane of Fire & Transmutation, Innamists, and Spells from the Innismos

Intrigued by the 'NSR Planescape' challenge/project proposed by Pandatheist over at the Bone Box Chant, I decided to present my own entry into it- albeit, shamelessly heavily inspired by and mimicking the format of Marquis' Noosphere (if it's a little too similar, I will gladly remove or edit this post). I nonetheless took it upon myself to enter into this shared collection of universes. So, I present to you; Innismos, the Plane of Fire. 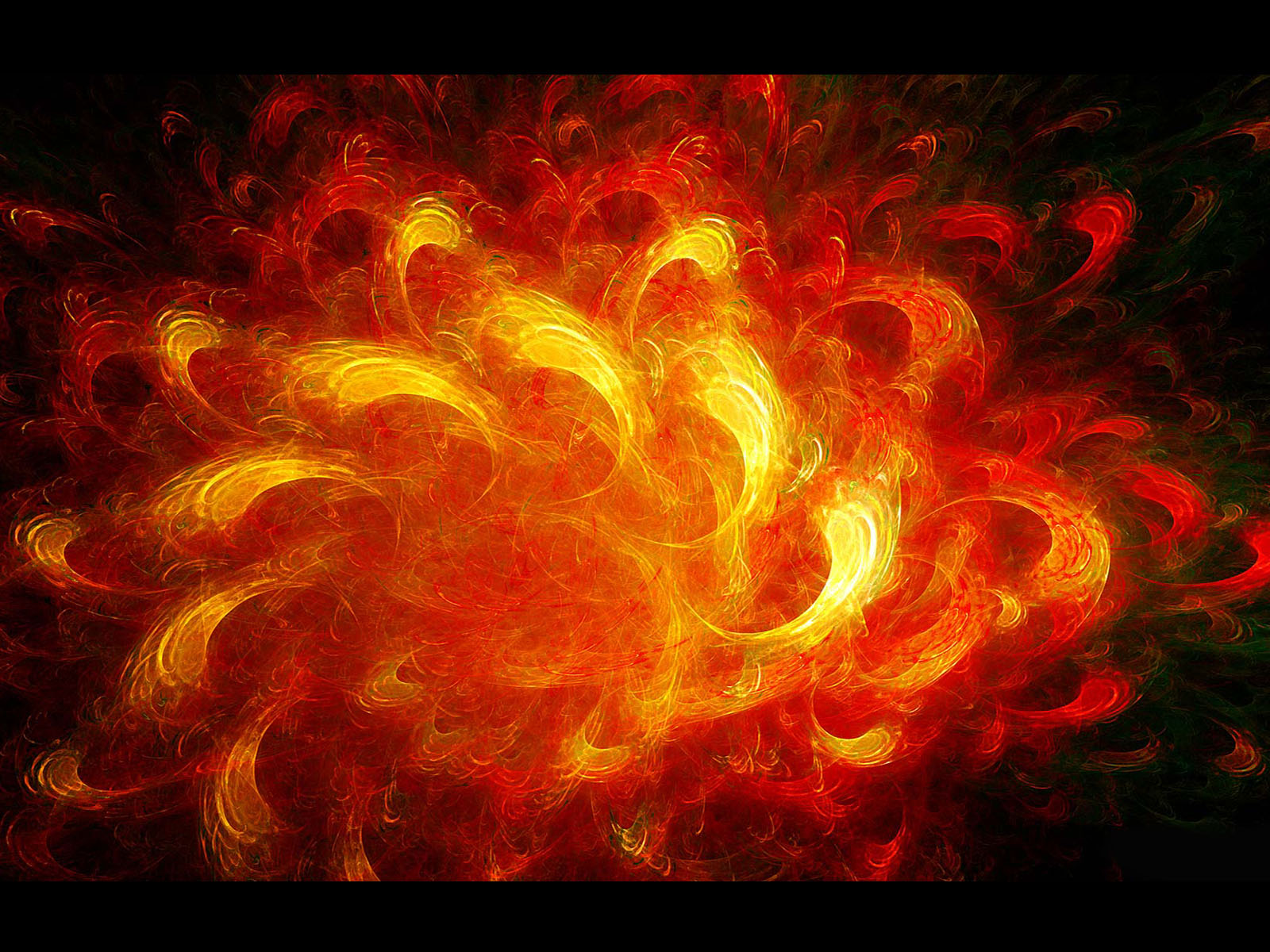 
The Innismos is the term given to the great engine of all creation, the vast plane of existence that fuels all transformative processes in the universe; without the plane of fire to power it, the world would be static, forever cold and unchanging. It is fire that destroys the bonds of the physical, reshaping and forging all consumed by it into something new, something different. The Universe is a giant Alchemical process in many regards, and the Innismos is the fuel source that keeps it running.

To go to the Innismos is  a dangerous endeavor, as it is an inferno of calculated chaos- everything within it is constantly changing, and nothing will ever remain the same for long. To enter is to accept that you will not return the same as you came in, as there is no predicting what alterations or modifications that may befall you.

Innamists
To change the world around us, is to first change ourselves; for the world is but a matter of how we perceive the parts.

Harnessing the power of the Innismos is an enriching, if precarious task. Those who partake in the particular ritual to tap into the Engine of Creation are known as Innamists.

Forge a small bead of equal mixtures gold, brass, and iron; glow it red hot, and quench it in a pool of mercury whilst Mars or your setting's equivalent can be seen clearly in the sky. Find a quiet place, where the only sounds are the crackles of fire, and the slow noise of your own breath; fill your surroundings with smoke and incense. Think of yourself as you are, and as you wish to be; Swallow the bead of metal, and meditate.

Think of the bead of metal as it is, a cacophany of mixed pieces, and then imagine it as it should be; a singular whole, three unified to one singular metal. The key is to change your mind about the metal, to re-write your mental blueprint. Once this changes, then so too will the world to accomodate it. If you are succesful, a fire will be lit within your belly, a kiln to melt down and refine that which is within you, refining the bead of three into one. Permanently lose 2 maximum Hit Points, as the heat from the transmutation is painful. With the ritual complete, you will find a bead of gold in your mouth, glowing softly from the heat of it's transformation. In that moment of destruction and creation, your stomach will become a host for the Plane of Fire.

By it's nature as a plane, it can exist in all places at once. You will forever feel it's warmth, know it's presence. Roll on the Innamists' Flair table below to see how exactly your induction as an Innamist manifests. Every time you repeat the induction ritual, you gain an additional Innamist Flair, up to a maximum of 4.

Innamist Recipes
Fire can destroy or refine, immolate or purify; the capability is undeniable. Though it's fault, lies in the intent of it's wielder.


When you become an Innamist, you learn a single Innamist Recipe. You learn an additional Innamist Recipe for every 15 fame, if you repeat the induction ritual 1 month after the first, or (if your system of choice has it) you gain 2 levels.

If you repeat the induction ritual, your hit points are reduced by 1 each time. The painful process of transforming the metal changes the Innamist more than it does the bead, and is poor for one's continued health to perform often.

There are other ways to learn Innamist Recipes. Traveling to the Plane of Fire (& Transmutation), though supremely dangerous and not recommended; though for the dullards who attempt it, they will learn many things. Likewise, by stealing the golden bead from an Innamist's posession and performing the induction ritual over with that bead, you can learn all the recipes they knew. Doing so, however, means that you lose whatever recipes you both did not know.